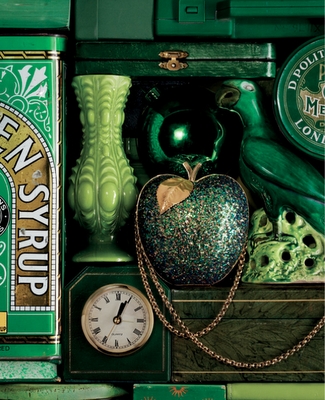 Today is the day for all things green and for the tellin of Irish tales and limericks and the singin of Irish songs. I was searching for a great limerick for the holiday, which is a short poem, relatively humorous and bawdy in nature and that sometimes has a  dubious history. Limericks (named for the town of Limerick, Ireland) often repeated by the working classes in the British pubs and taverns of the fifteenth, sixteenth and seventh centuries, were therefore created often by drunkards!

Growing up in a Catholic family with my 8 siblings, Dad would remind us regularly of our Irish heritage, sharing his own versions of  the limerick, singing the silly Irish tunes  and celebrated St. Paddy’s Day as if it were Christmas. When I turned 14, he insisted that we all learn of our Irish ancestry and packed us up to tour the Emerald Isle  promising that we would kiss the Blarney Stone for good luck! (It was only later that we discovered the true meaning  of “blarney”) In 1970 there wasn’t the internet to guide, research and inform us, but dad’s tales were all we had. 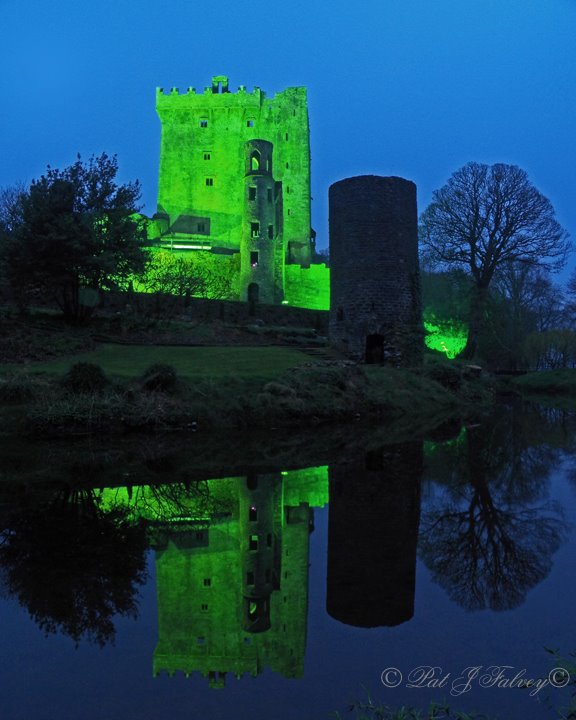 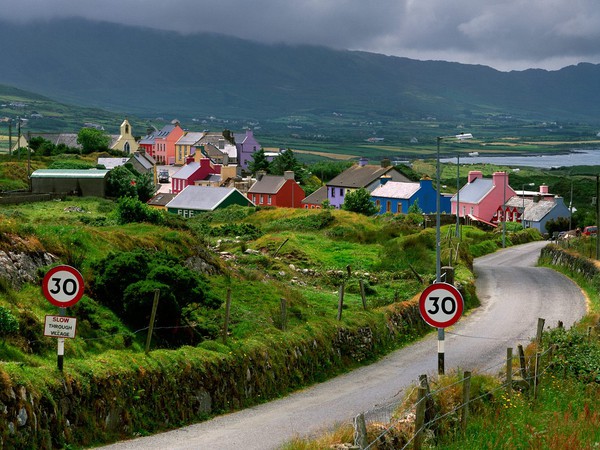 After 8 days of touring and meeting the O’Sullivan’s, O’Neil’s, O’Brien’s, O’Malley’s, McGarry’s, Murphy’s, McCarthy’s, O’Donnell’s,Flannigan’s, Finnegan’s,Fitzgerald’s,O’Farrel’s, Duffy’s Daly’s Kelly’s,Clancy’s McFarland’s, Kennedy’s, Connolly’s,Collin’s Campbell’s, Clarke’s,Martin’s, McMahon’s, Magee’s , MacNamaera’s, O’Reilly’s, O’Rourke’s, Goodwin’s, Gallagher’s, McDonnell’s, McGrath’s but never finding any of the McCormick’s, we were anxious as the trip was nearing the end. When our Irish chauffeur Terry suggested to my dad, “Mr. McCormick, I believe the name is Scottish  not Irish”, we thought dad would have a coronary right there on the spot. We were beginning to believe that all his Irish tales were like the blarney that we had kissed the previous day! (Kissing the stone gives you the privilege of telling lies for seven years!) 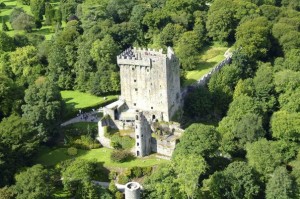 On the final day, all packed and heading for the airport on a very remote rural road, dad spots the sign that he’d been hoping to show us!  BJ McComick’s Pub was a very small roadside venue that didn’t appear to be open, but it didn’t matter. We all climbed out of the car to take the family picture before almost missing our flight home.

So today, everyone is Irish and I still wear my “Kiss Me I’m Irish” T shirt and singing my Irish songs. Cheers to all of you and Erin Go Braugh! 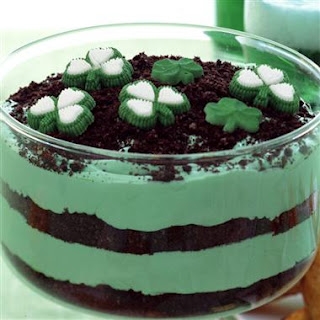 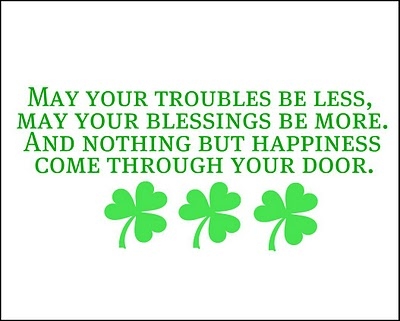